Money is always a big issue in marriage. We often hear that time is money, money is the root of all evil and money doesn’t grow on trees. These are different assumptions people have about money. We should know that money is power and it is an essential part of our life. Unfortunately, spouses often bump head, even when they have enough money. When it is about money, couples tend to argue, instead of talking peacefully. Here are reasons why money can be such a big thing in marriage: 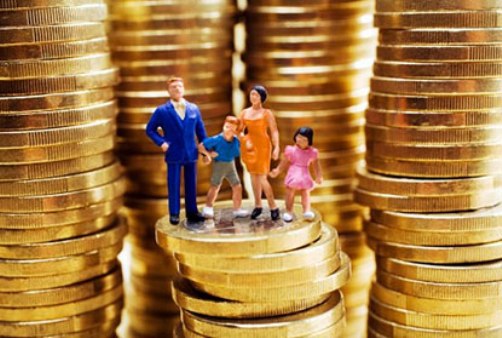