5 Reasons Why Swiss Bank Accounts Are The Best

Without any doubt the most well-known fact about Switzerland is the stability of its banking system. The Swiss banking system promotes the universal banking concept, which unlike other European banking system, refers to offering all the banking services both commercial and investment. This is so that the risk could be spread over a greater number of business and customers.

The Swiss banking system is also well known for its bank secrecy, that still exists nowadays but it has been slightly diminished by the large number of agreements regarding information sharing, signed by Switzerland in order to align with the international environment. The main Swiss banks that should be considered in Switzerland when opening a bank account are UBS, Credit Suisse and Cantonal banks. 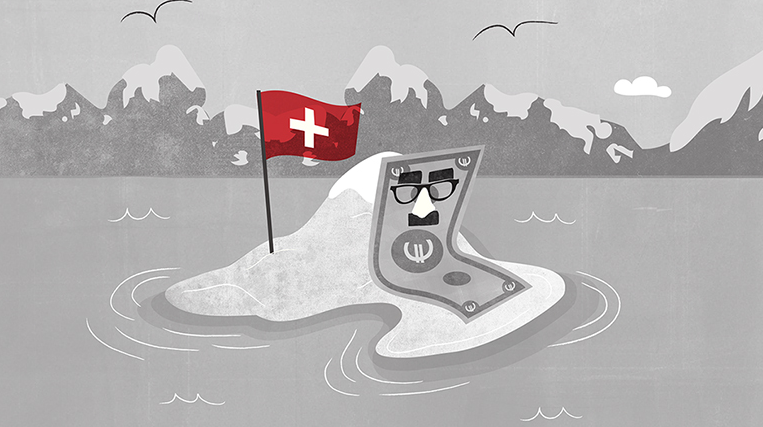 Here are 5 reasons why the Swiss banking system is considered to be the best in the world:

The strong economic environment of Switzerland sets a realistic growth rate within the controlled requirements. The stable ongoing growth of the Swiss economy made it the seventh largest creditor of the United States.

Depending on the residential status, in Switzerland there are more types of accounts: “current” accounts, for day-to-day management, “salary” accounts pay slightly more interest than current accounts, but without check writing capabilities and/or some other services; and “saving” accounts offer higher interest. Most nonresidents of Switzerland want Swiss accounts for their investment opportunities and privacy — the more investment options and guidance wanted, the higher the required balance.

The most well-known Swiss bank account is the “numbered” account which have numbers associated with them ora code word rather than a name. This type of account exists only for a very limited number of clients. Contrary to what is being said, there is no such thing as an “anonymous” Swiss bank account. Even though Swiss bankers must maintain silence regarding their clients and client accounts, there are always records of ownership.

Accounts whose owners die without informing others about the existence of the account, become dormant after a period of time. After 10 years of no contact, however, the bank has a legal obligation to search for the owner or the heirs. If any inheritor was found, the account will be reported to the Swiss banking ombudsman who is an official who represents the public by investigating complaints made by individual citizens.

The last but not the least reason for which Swiss banks are the best is because everyone can open a bank account with the condition to be at least 18 years old and have a valid passport. Depending on the bank, the earning source might be requested as well as a minimum capital.

Therefore, if you want to open a company in Switzerland it’s important to take into consideration the fact that each bank in Switzerland has a different value proposition for its customers, depending on their needs and requirements. Our team of consultants can assist with the selection of the banking provider that offers the best benefits.