Innovative Autonomous Driving Technology Is About To Takeover

Waymo, a subsidiary of Alphabet, which is Google’s umbrella company, filed charges against Uber this February. Waymo alleges that the San Francisco-based ride-sharing company infringed on their intellectual property rights when a former Google engineer, Anthony Levandowski, purportedly downloaded confidential files at the time of his employment.

Just this March, the lawyers of Anthony Levandowski who is now VP for the advanced technology group of Uber, advised him to take the fifth and avoid possible self-incrimination. Although Levandowski is not the defendant that Waymo identified in the lawsuit, there is a possibility of self-incrimination should he not hand over copies of the documents authorities deem relevant to the case.

Included in the list are documents Levandowski may have potentially downloaded before he left the tech giant. Some of those documents contain confidential information about Light Detection and Ranging (LiDAR) system that both companies now use in their autonomous vehicles. According to reports, the lawyers analyzed that there is a potential criminal action with the case at hand. 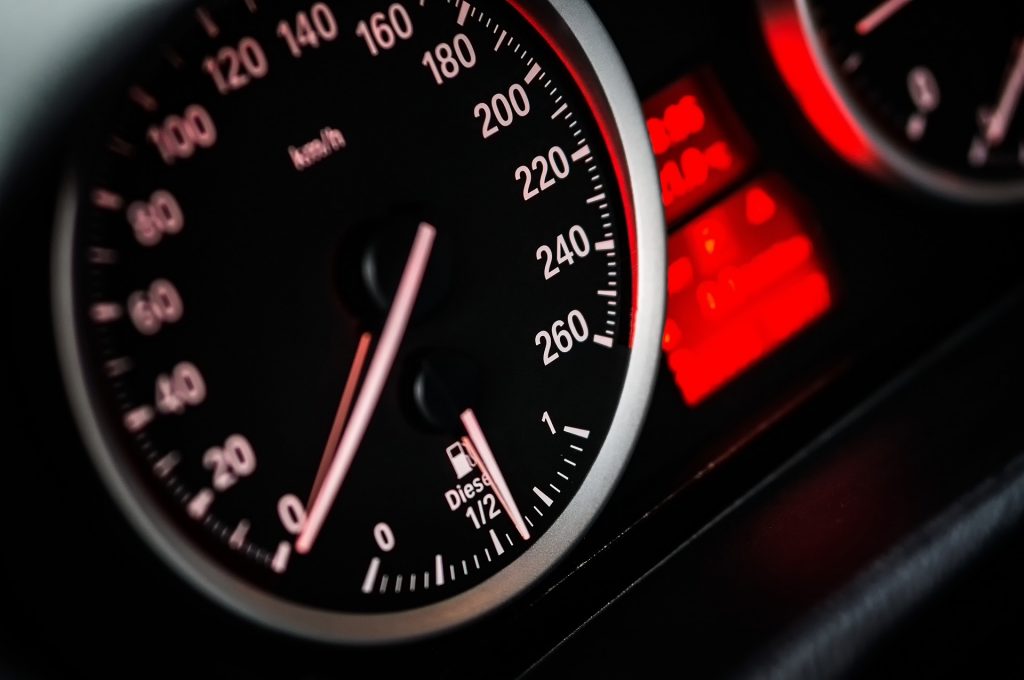 Relevance of the case in transforming the driving industry

There are plenty of companies closely competing for the number one spot in delivering a safe and fully self-driving vehicle. To achieve that, people should know that there are various approaches to developing a technology that is transformative. Now, most car manufacturing companies are competing, neck-to-neck, for the production of a successful autonomous vehicle.

The case covering Waymo’s intellectual property rights and the technology that Uber uses is an indicator of how crucial it is to reach and maintain the top spot of a burgeoning industry.

Nowadays, the average lifespan of a vehicle is 13.9 years. That means, if a person bought a new vehicle today, it may well be the last car they would drive. That is because research has predicted a fast development of autonomous driving technology in the next decade.

There will be advances in data analytics, artificial intelligence, LiDAR system, sensors, radar, and cameras. Such technological progress will transform the transportation system of today, or might even alter the concept of vehicle ownership.

Autonomous vehicle manufacturers consider an innovative technology such as the application of LiDAR in cars as the key to a seamless public transportation. They expect it to be safer than what today’s technology offers. With autonomous driving technology, engineers, researchers, and manufacturers expect an eventual decrease in congestion and pollution.

With the entry of AV in the market, there will likely be a paradigm shift in the general concept of personal car ownership, with a projected decline in its rate in the coming years. The industry expects more than 50 percent of today’s car owners will no longer own and drive a vehicle by 2025.

Aside from those issues, there are also discussions on projected crash statistics, a decrease in the probability of a gridlock (where human error is the number one cause of traffic accidents, even bicycle accidents), the possibility of hacking and accessing private informations, and issues on AV interaction with pedestrians, cyclists, and other human motorists.

There are ongoing debates that tackle such issues, shedding light on both sides of the spectrum. And one other factor, that could influence the public’s perception of AV, considering all the issues mentioned above, is the media.

The scenario of AVs taking over the majority of public roads could become either a reality or not, depending on how the media will cover ongoing discussions.

Industry stakeholders, critics, and general observers could expect the media coverage playing a significant role in molding the public perception of autonomous driving technology. Reports covering current issues involving automated vehicles would, in one way or another, influence the demand, or lack of such, for autonomous vehicles.

Currently, traditional car manufacturers and tech firms are actively competing to become a frontrunner in the industry in delivering an efficient and safe self-driving technology. However, moving forward with that notion could be damaging to the wellbeing of the public since the successful development of an autonomous industry requires strategic collaboration between all stakeholders. It is best to work with cross-industry partnerships encouraging the creation of innovative technology.