Everyone wishes to have a healthy lifestyle. But hardly do people realize what that means. Most reputed builders in Bangalore are known to design their projects keeping a healthy lifestyle in mind and this is also one of the reasons why apartments in Bangalore have witnessed a surge in sales over the past couple of years. One of the main health factors when building properties, apart from sports and fitness, is the vastu factor. 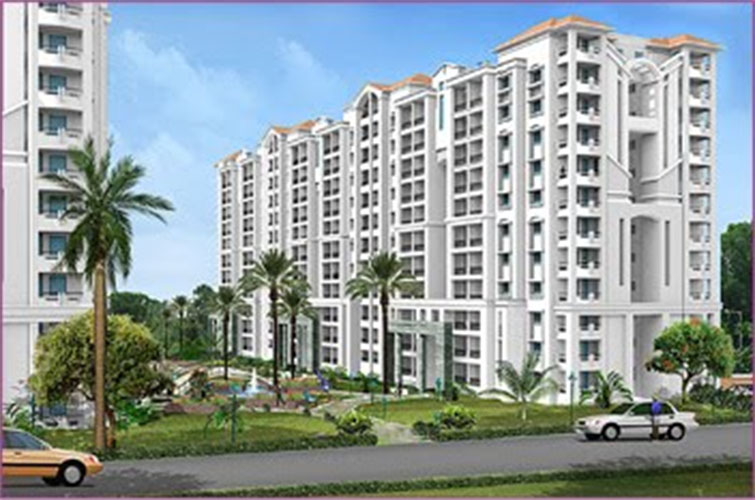 A large chunk of buyers consider this aspect to be one of the most important when selecting a home. Entrances are built facing the East or the North East in order to generate better ventilation and positive flow of energy from the rising sun.

The heart of the home is one aspect of vastu that is probably more important than the entrance, because vastu-compliant homes ensure that the stove is away from the tap and generally located in the South East or the East corner of the house.

The shape of the master bedroom is generally rectangular or square in shape as this is needed for the well-being of the dwellers. Most builders do not consider other dimensions for this room.

Positioning of toilets has always been looked into from the viewpoint of general hygiene and cleanliness. Now the vastu factor is added to it. North West is the direction in which toilets are generally built and in case this is not possible, then the toilets are built towards the South East. The most important thing to keep in mind when positioning toilets is the fact that they must be away from any place of worship and the kitchen.

This is one aspect of a home which everyone looks forward to, as it gives a sense of openness while being in a confined or restricted place. Most apartments have at least one balcony. Balconies play a major role in increasing positive energy. Some balconies lead to unhealthy influence in terms of being exposed to thermal imbalance, which is caused by solar radiation. The best locations for terraces and balconies are the North, North East or the East.

Apart from coming up with vastu-compliant features, most modern Villas in Bangalore are giving more thought to the type of health and fitness options that they can provide for its residents. Things like jogging tracks and swimming pools may have been around for a while but now jogging tracks, indoor sports arenas, yoga rooms and other options like a tennis or basketball court are being constructed in much larger numbers as more and more buyers are looking to see what value-added benefits will come with their new apartment. Playing a sport or going to the gym or even simply running/walking adds major health benefits.

Most of the present-day builders have given a lot of thought to creating open spaces, with lots of greenery and garden space as well, since an apartment complex has a good mix of people in terms of age—lots of kids and elderly people would prefer to just come and take a whiff of fresh air. This also helps children with their social skills as they interact more with other kids instead of sitting at home and playing on some electronic device.